Costa Rica is a democratic republic with a strong system of constitutional checks and balances. Executive responsibilities are vested in a president, who is the country’s center of power. There also are two vice presidents and a 15-member cabinet. The president and 57 Legislative Assembly deputies are elected for 4-year terms. In April 2003, the Costa Rican Constitutional Court annulled a constitutional reform enacted by the Legislative Assembly in 1969 barring presidents from running for reelection. The law reverted back to the 1949 Constitution, which states that ex-presidents may run for reelection after they have been out of office for two presidential terms, or eight years. Deputies may run for reelection after sitting out one term, or four years.

The electoral process is supervised by an independent Supreme Electoral Tribunal—a commission of three principal magistrates and six alternates selected by the Supreme Court of Justice. Judicial power is exercised by the Supreme Court of Justice, composed of 22 magistrates selected for renewable 8-year terms by the Legislative Assembly, and subsidiary courts. A Constitutional Chamber of the Supreme Court, established in 1989, reviews the constitutionality of legislation and executive decrees and all habeas corpus warrants.

The offices of the Comptroller General of the Republic, the Solicitor General, and the Ombudsman exercise oversight of the government. The Comptroller General’s office has a statutory responsibility to scrutinize all but the smallest public sector contracts and strictly enforces procedural requirements.

There are provincial boundaries for administrative purposes, but no elected provincial officials. Costa Rica held its first mayoral elections in December 2002, whereby mayors were elected by popular vote through general elections. 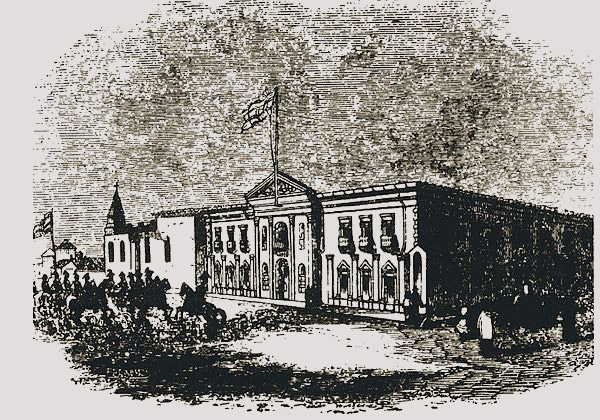 Prior to 2002, the office of mayor did not exist and the president of the municipal council was responsible for the administration of each municipality. The most significant change has been to transfer the governing authority from a position filled via an indirect popular vote to one filled by a direct popular vote. Municipal council presidents are elected through internal elections conducted by council members each year, but mayors are elected directly by the populace through general elections. All council members are elected in a general election process. Autonomous state agencies enjoy considerable operational independence; they include the telecommunications and electrical power monopoly, the state petroleum refinery, the nationalized commercial banks, the state insurance monopoly, and the social security agency. Costa Rica has no military and maintains only domestic police and security forces for internal security. A professional Coast Guard was established in 2000.